Out of High Street and ….

“In the garden below lived Mrs. Penty Lee. I do not know whether ‘Penty’ was her late husband’s name, or an abbreviation. She married as her second husband Mr. Thomas Severn, but was nearly always called Mrs. Penty Lee.” 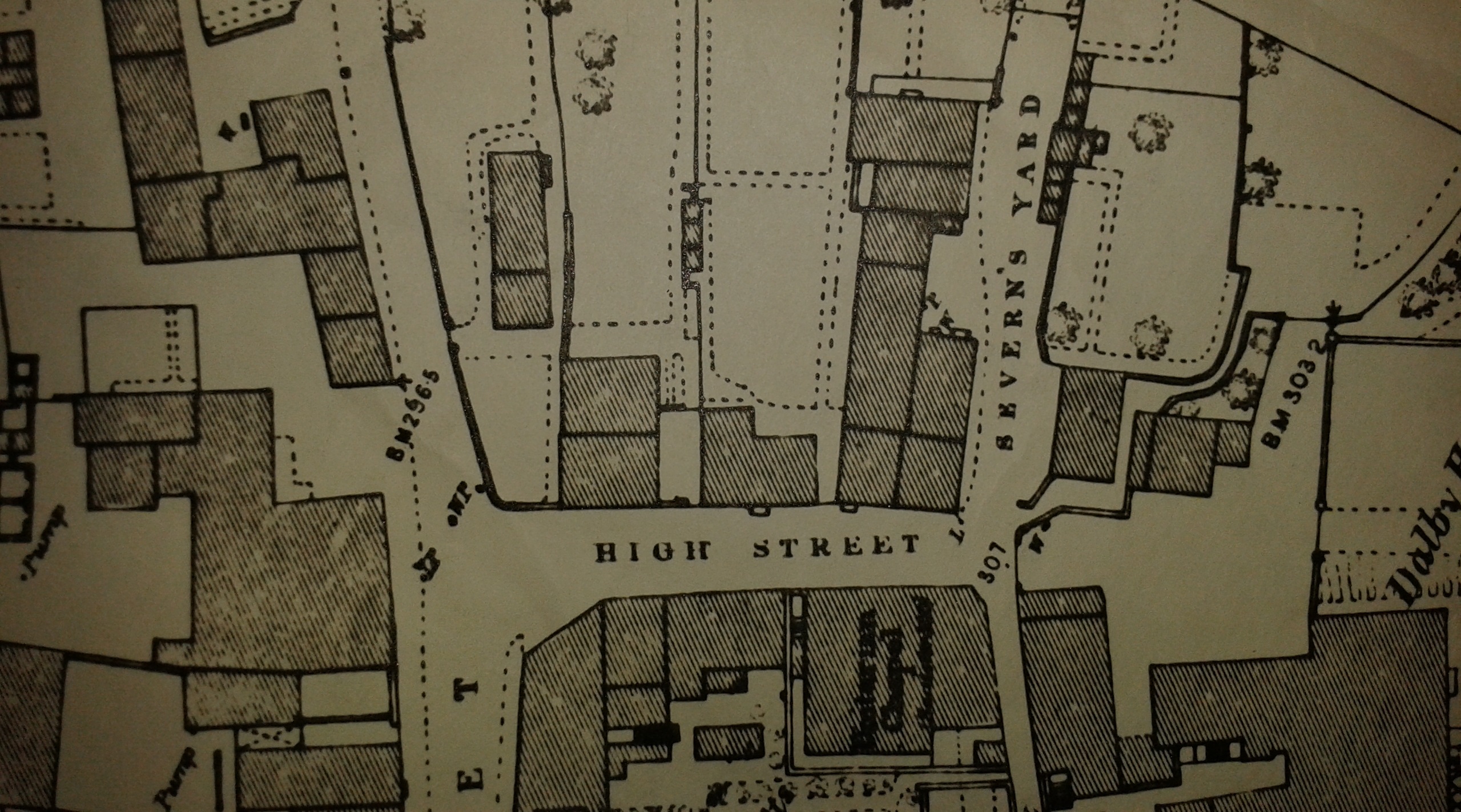 As we walk out of High Street we are in to Penty Lee’s Garden alias Severn’s Yard …. can you see why ?!!

Penty Lee was born Elizabeth Garrett and married clothier John Lee in March 1838 before coming to Ilkeston from the Melbourne area and settling in High Street — at an area referred to in the 1851 census as Lee’s Yard but not to be confused with the alternative yard of the same name at Albion Place.

Thomas Potter Severn’s mother was Phoebe (formerly Leggitt) who married William Severn, wheelwright, in February 1809, the latter then dying in August 1818. As a widow Phoebe gave birth to Thomas Potter Severn in 1820 before marrying Thomas Bennett, wheelwright and (later?) landlord of the Harrow Inn, in April 1822.

In September 1877, widower Thomas Potter Severn married his second wife, Mary Antill Greensmith of  Watnall, the illegitimate daughter of Mary Blake Greensmith. She had worked as a domestic servant at Keyworth Rectory for Alfred Potter, who was born at the Park in Ilkeston but was then Rector of Keyworth. Later she moved on to serve as a domestic servant for Alfred’s brother-in-law George Blake Norman at Dalby House, in Anchor Row and adjacent to Severn’s Yard.
Mary’s close proximity to Severn’s Yard may well have brought her into contact with her husband-to-be? 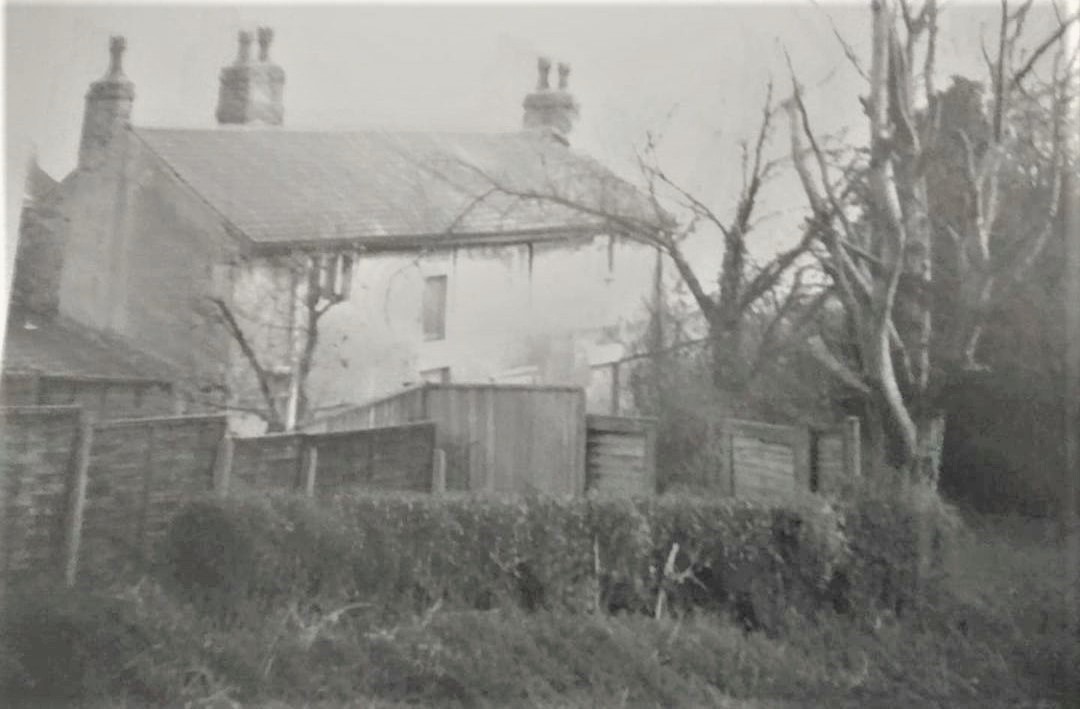 Severn’s Yard in the twentieth century (courtesy of Jim Beardsley)

“Leaving High Street, we pass on our left Dr. Norman’s House.… Dalby House.” (which is on the map above, bottom right corner)