A touch of Frost at Hunger Hill

Walking down Nottingham Road, from the two beerhouses of the Needlemakers’ Arms and the White Cow …..

… let’s pause at the the Tatham residence of Hillside House and look across to the ‘Gatekeeper’s Cottage’ opposite.

In Spring of 2016 the cottage was taken over by Dave who has been busy not only in altering the property but in investigating its history … he admits that there is more to do but has kindly provided an update since he last contacted me in April 2016. 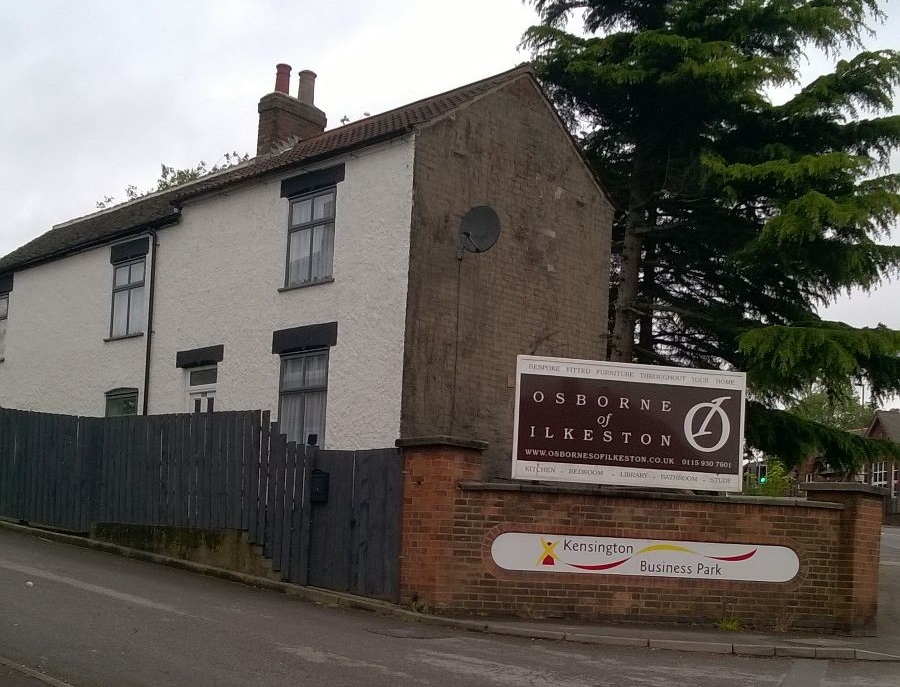 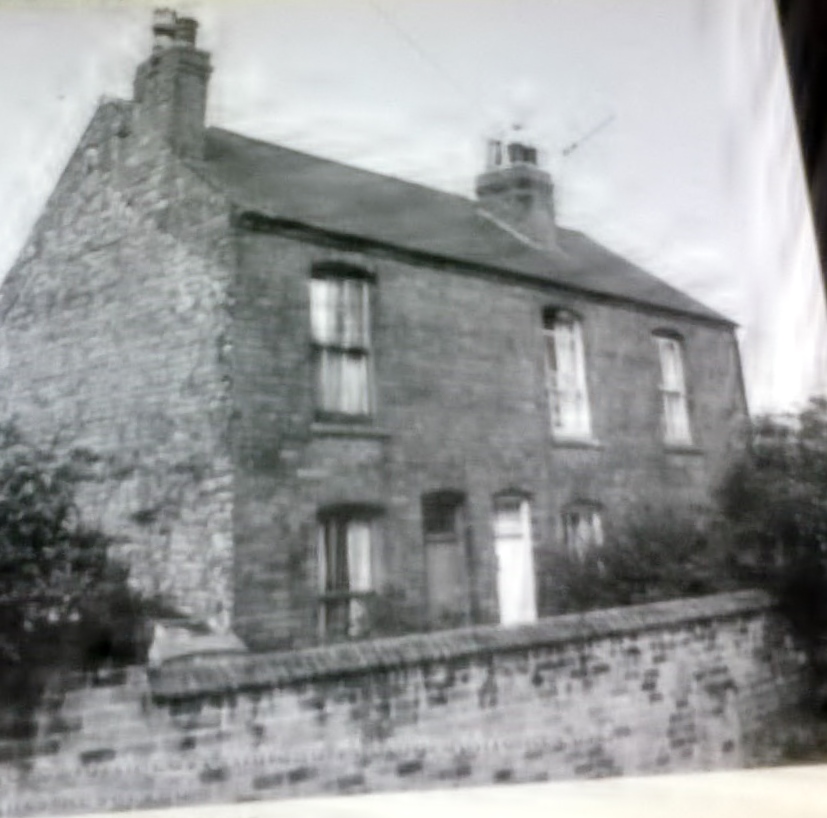 And an earlier version. It was once two cottages before being ‘unionized’.

While doing some landscaping in the front garden Dave uncovered this street name-plate.

We start, perversely, with a death at Hunger Hill.