In his will Bartholomew made provision for the education of his youngest child … this was son Everard Henry, born in 1873.
The oldest of his three sons was James Beetham Wilson, his birth registered in 1866 and baptised at St. Mary’s Church on August 7th of that year.
The ‘middle’ son was Bartholomew Lawrence, born on October 3rd 1868. 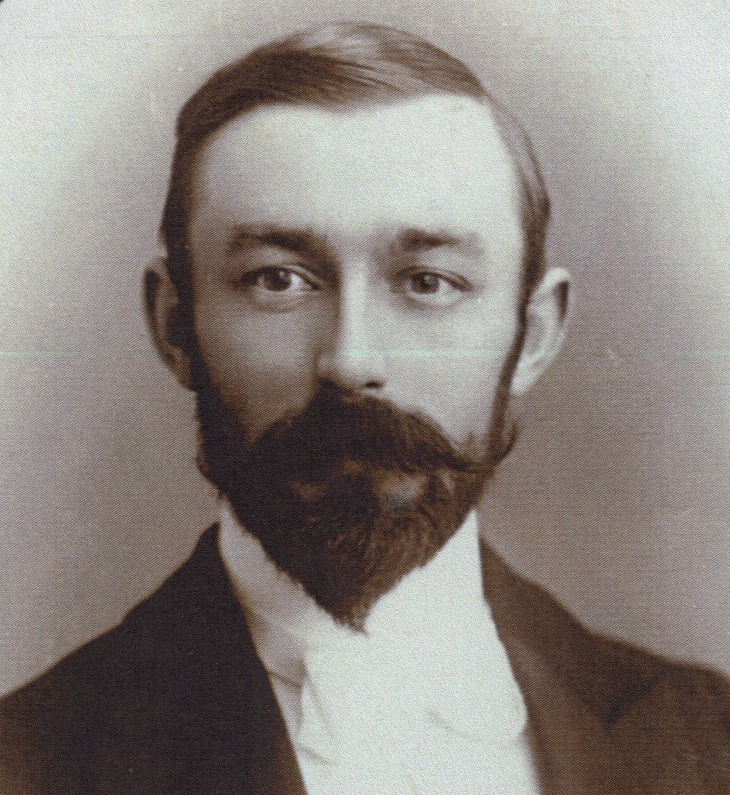 James trained as a chemist and later moved to Oxford where he married Mary Gertrude Senior in 1897.

The couple soon moved to 95 High Street, Dorking where the chemist was to remain for the rest of his life.

It now appears to be the site of a Barclay’s Bank. 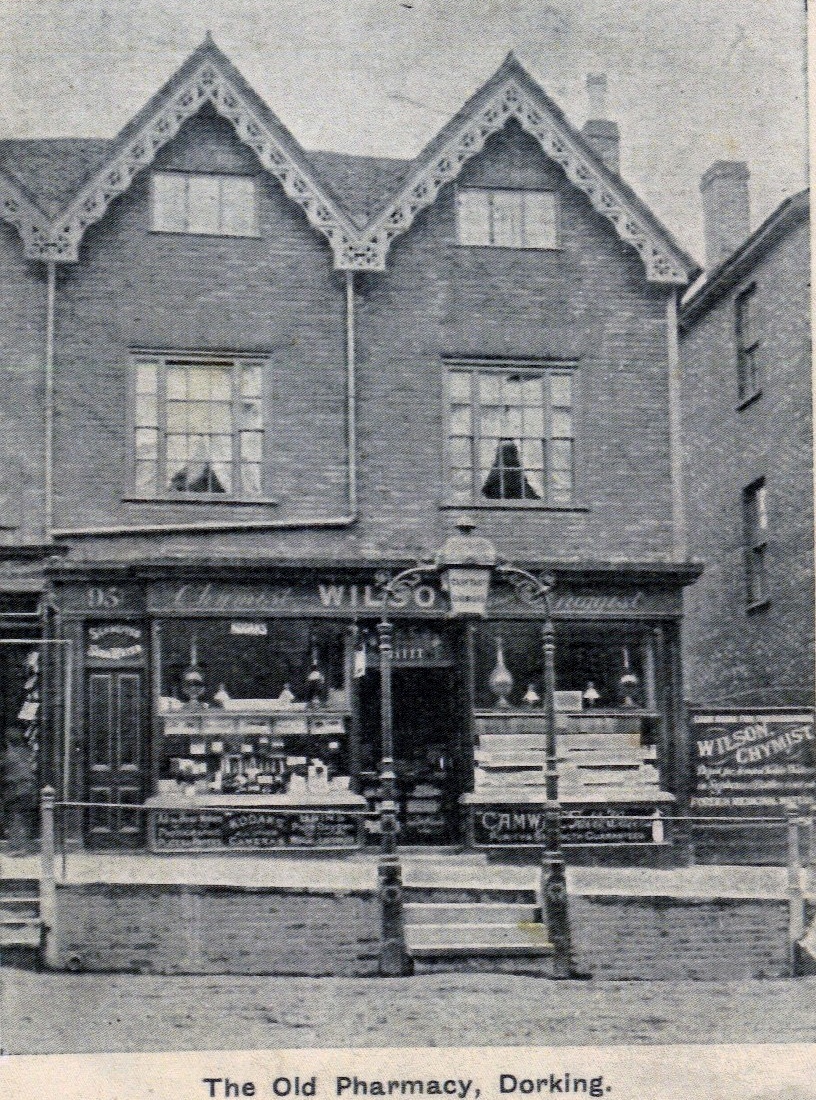 From the Dorking and Leatherhead Advertiser Oct 5th 1901

The Freedom of the City of London.

On Friday last the Freedom of the City of London was conferred upon Mr. James Beetham Wilson, of Dorking, a Fellow of the Worshipful Company of Spectacle Makers.
A copy of the document may prove interesting; it is as follows:
‘James Beetham Wilson, Citizen and Spectacle Maker, of London, was admitted into the freedom aforesaid, and made the declaration required by law in the Mayoralty of Frank Green, Esq., Mayor, and Sir Wm. Jas. Richmond Cotton, Kt., Chamberlain, and is entered in the book signed with the letter N1, relating to the purchasing of freedoms (to wit) the 27th day of September in the first year of the reign of King Edward VII., and in the year of our Lord 1901. In witness whereof the seal of the office of Chamberlain of the said city is hereunto fixed. Dated in the Chamber of the Guildhall of the same City the day and year abovesaid’.

At the end of the First World War, in the Coupon Election of 1918, Brigadier General George Kynaston Cockerill was elected unopposed as the M.P. for the Reigate division in Surrey … he thus became a Conservative member of the Coalition Government. His chief nominators had been the Rt. Hon. David Lloyd George and his wife Margaret, then living at Walton-on-the-Hill. However a close examination of the Dorking residents who also nominated the Brig-Gen. would have revealed the name of James Beetham Wilson.