The youngest son, Everard Henry was born in Nottingham Road, Ilkeston, in 1873. 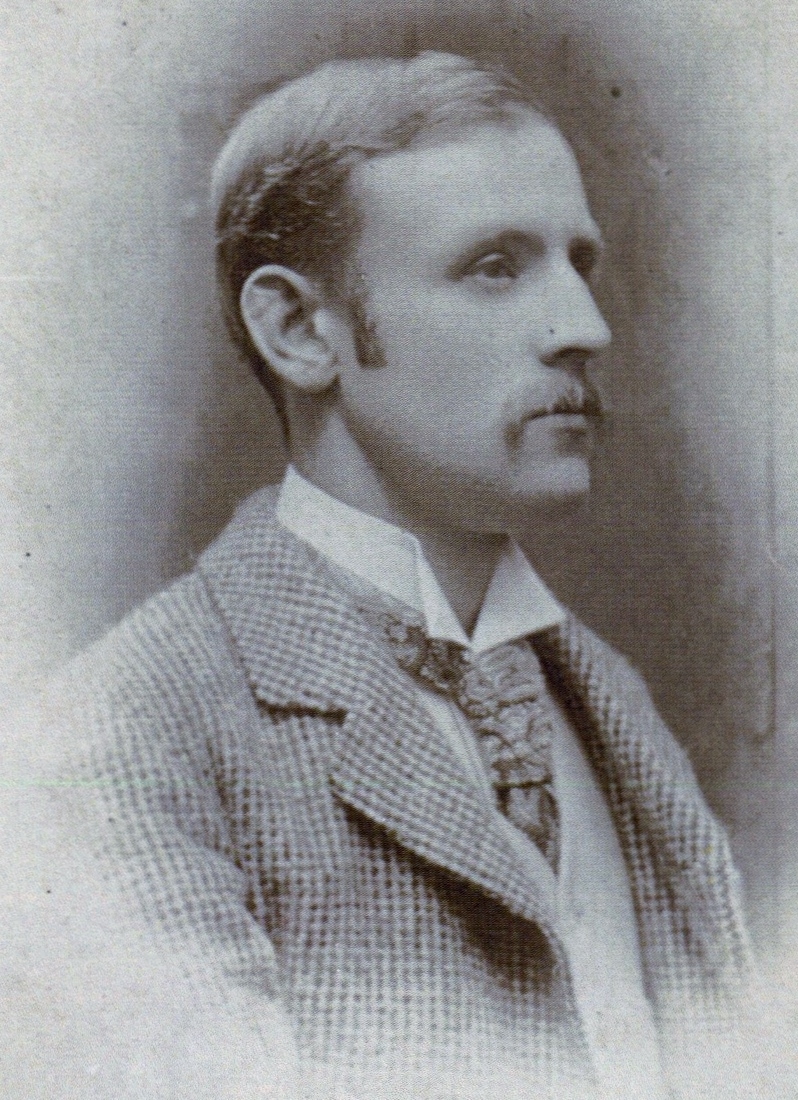 At the Holy Trinity Church in Lenton, Nottingham, he married Henrietta Willis Astley on July 19th 1898. Born in 1878, I believe that she was the illegitimate daughter of Mary Jane Willis who married joiner and carpenter William Astley in London in 1881. Towards the end of the 1890’s the family came north from Surrey to Spondon, Derbyshire where William worked as a Land Steward.

In 1905 Everard Henry and Henrietta emigrated to Canada.

On the 1916 Canadian census the Wilson couple is at Red Deer city in central Alberta … with six children, four born in Canada.

Dated November 15th 1951, his death certificate shows that Everard Henry died at the King’s Daughters Hospital, Duncan, British Columbia (a province where he had lived for the last 32 years) … and his date of birth is given (incorrectly) as October 31st 1875, making him 76 years and 13 days old at the time of his death. He had last worked as a farmer.

Henrietta died at McKay’s Private Nursing home at Burnaby, British Columbia on November 9th 1956 … her home was a few miles away, at 17 Douglas Crescent, British Columbia. Her date of birth was given (correctly ?) as April 5th 1878 … and for her whole married life she had worked at home as a ‘housewife’. 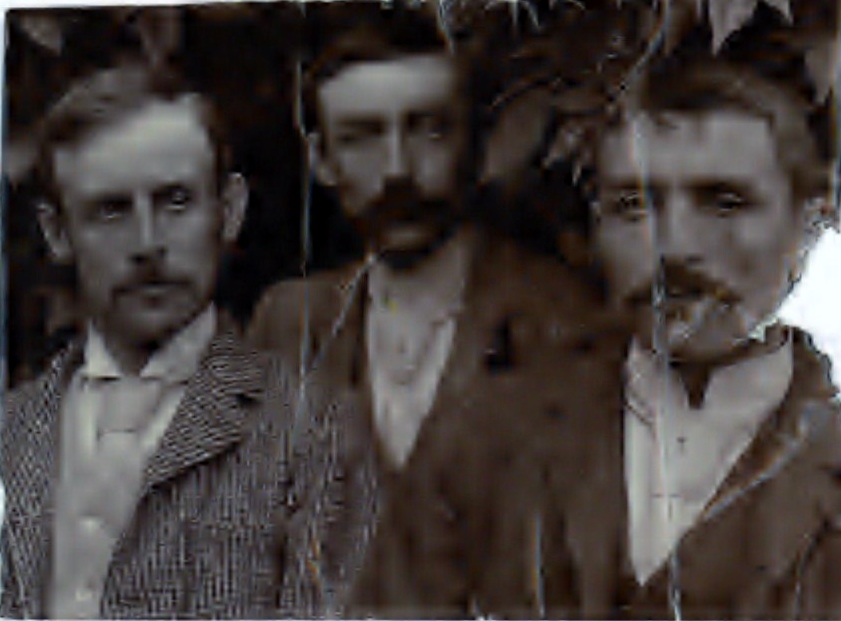 … the three Wilson lads together.