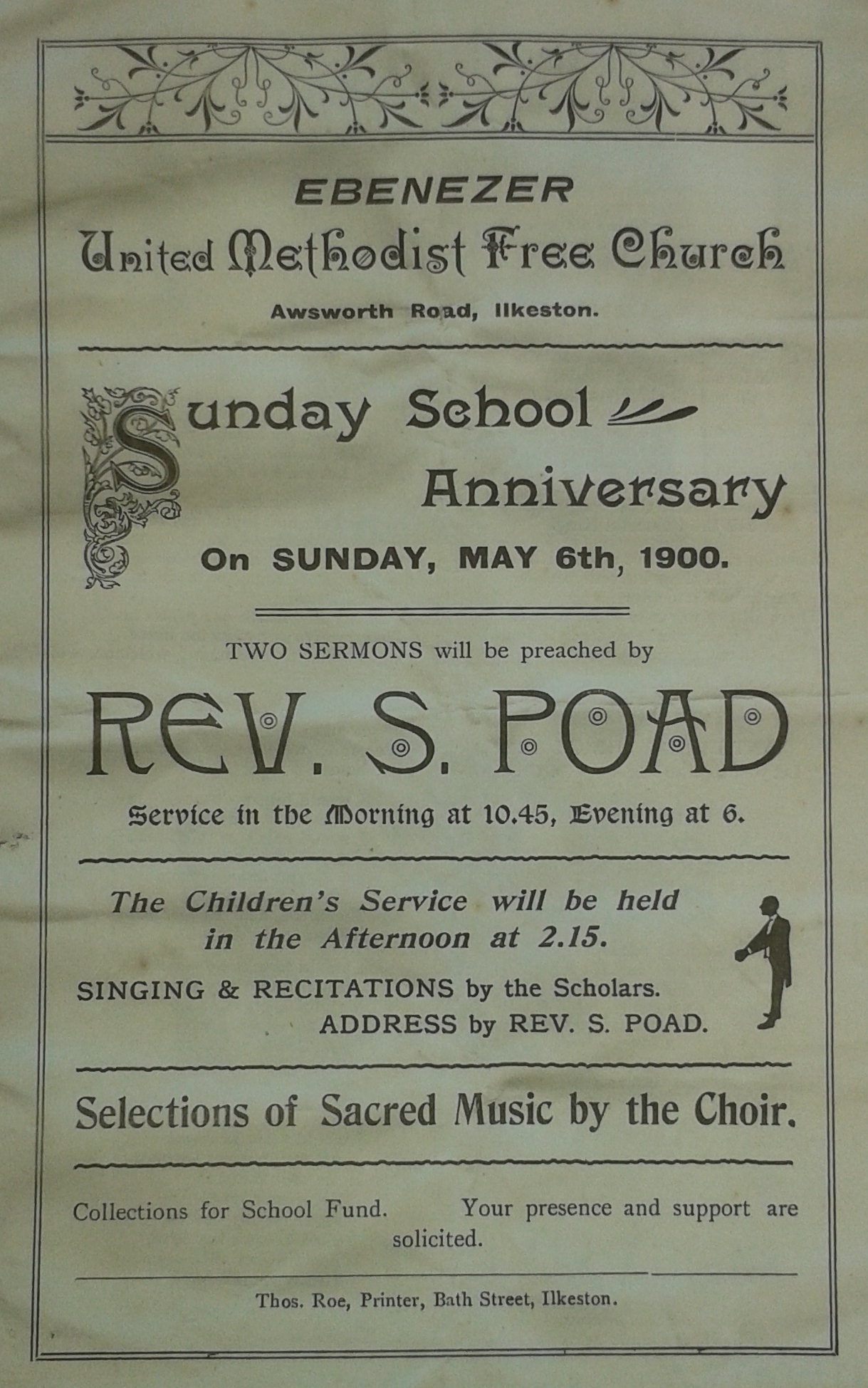 The Ebenezer Chapel in Awsworth Road housed the Sunday School attended by Pete’s grandfather John Arthur Dawson.
Samuel Poad was an itinerant minister of the Free Methodist Church who had his origin in Cornwall. At this time he was residing in Cotmanhay Road. 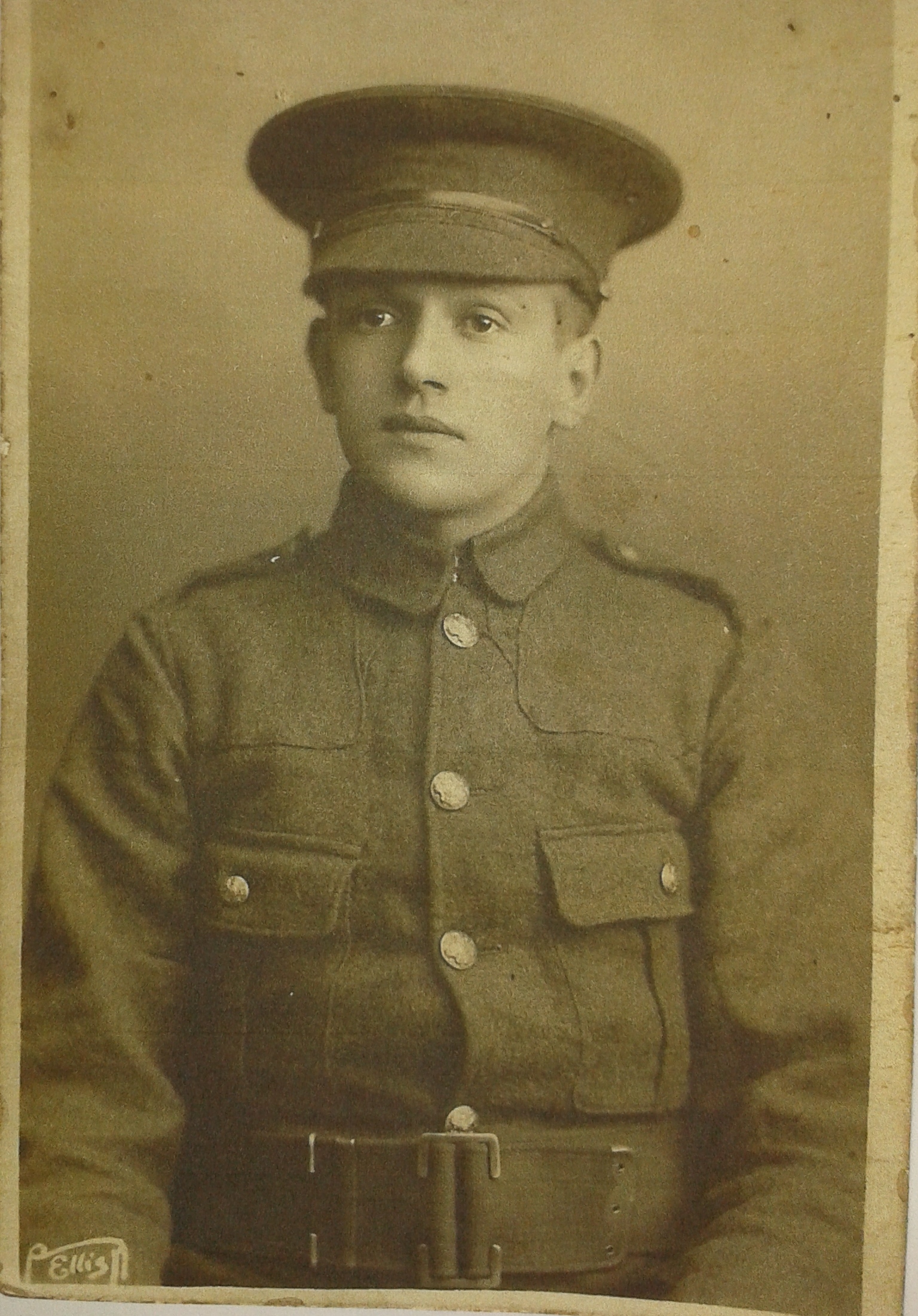 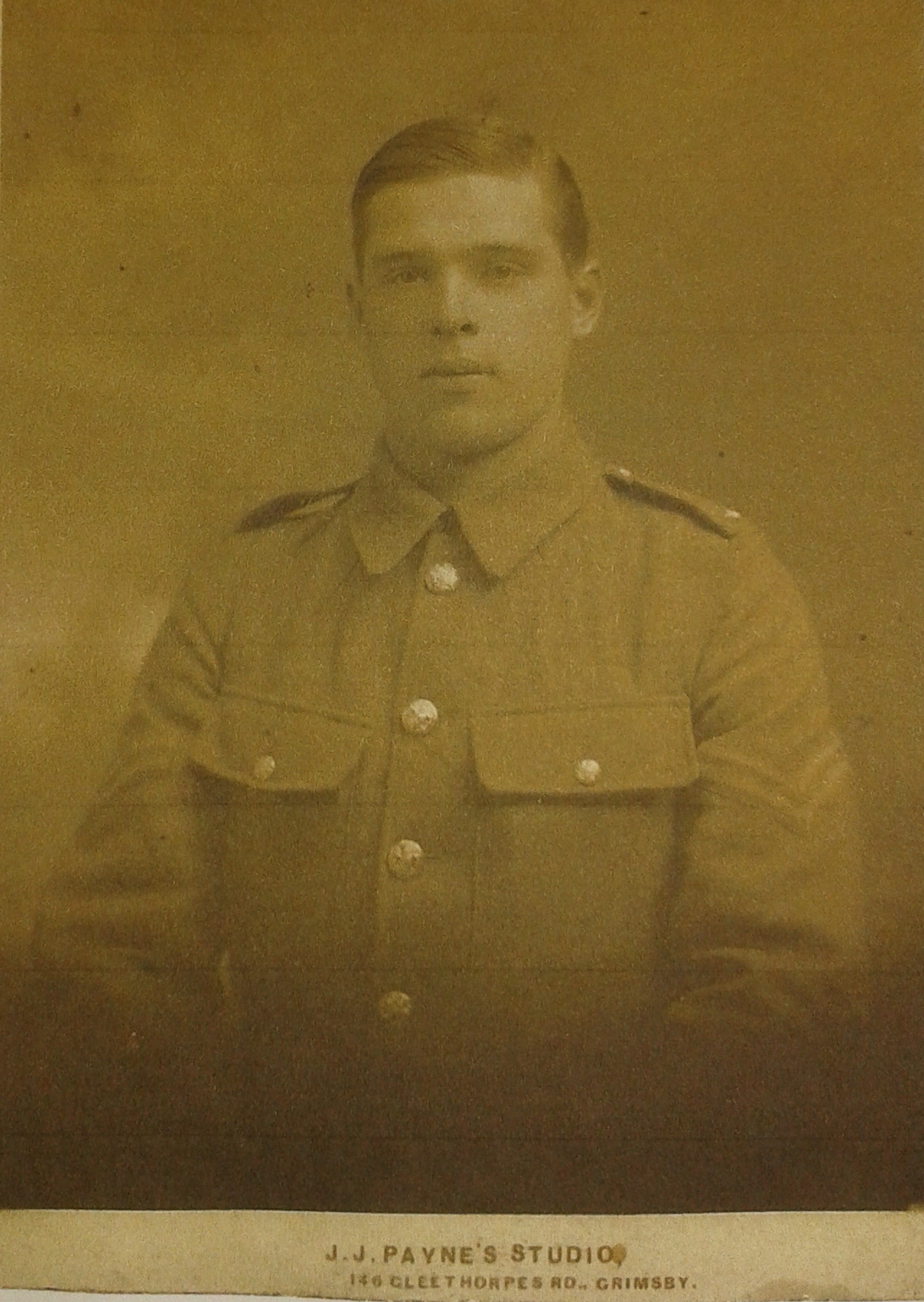 [/column]   The portrait on the left has the name 'Ellis' in the bottom corner. The photo on the right was taken by J.J.Payne's Studio at 140 Cleethorpes Rd, Grimsby. And no clues for this one !! 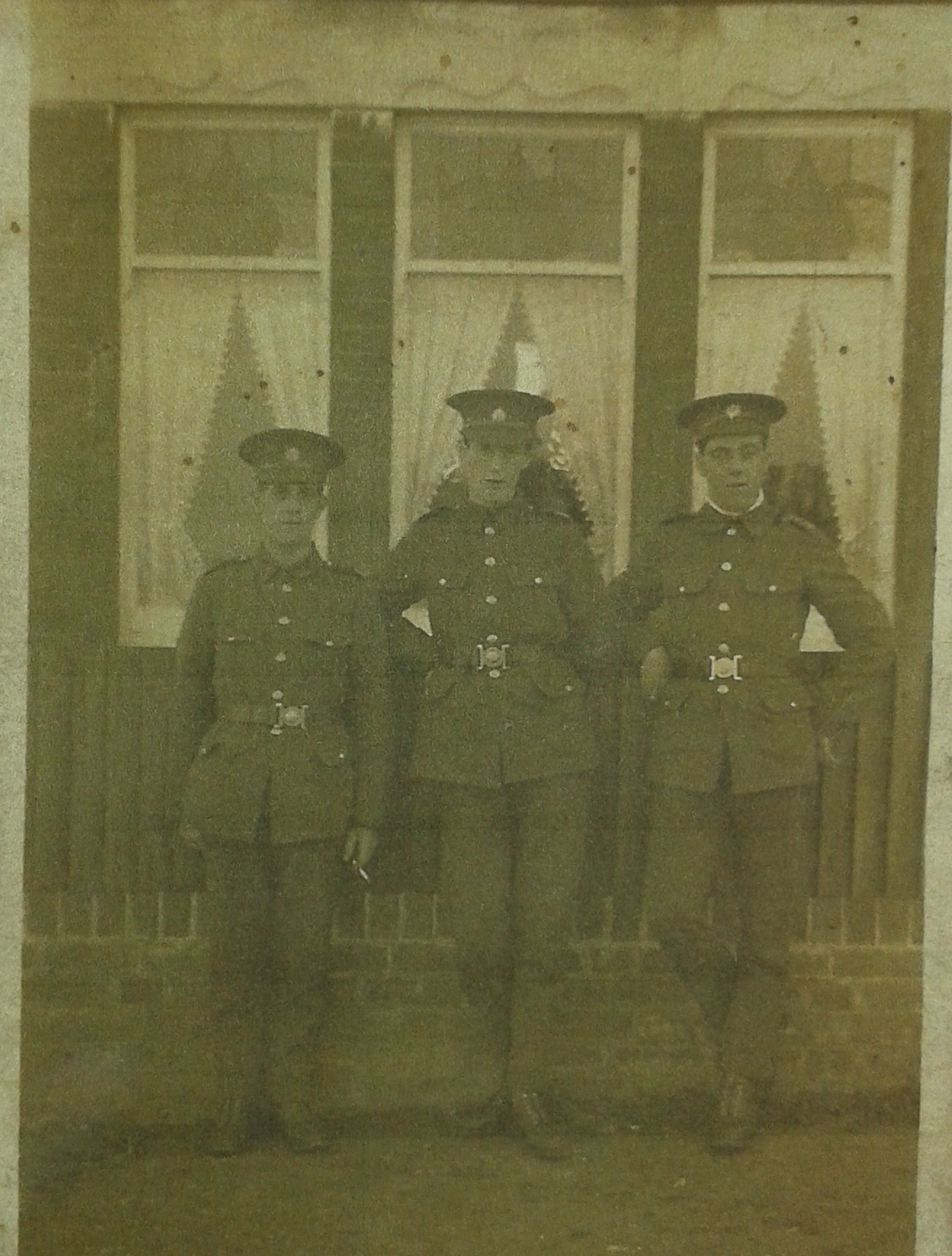 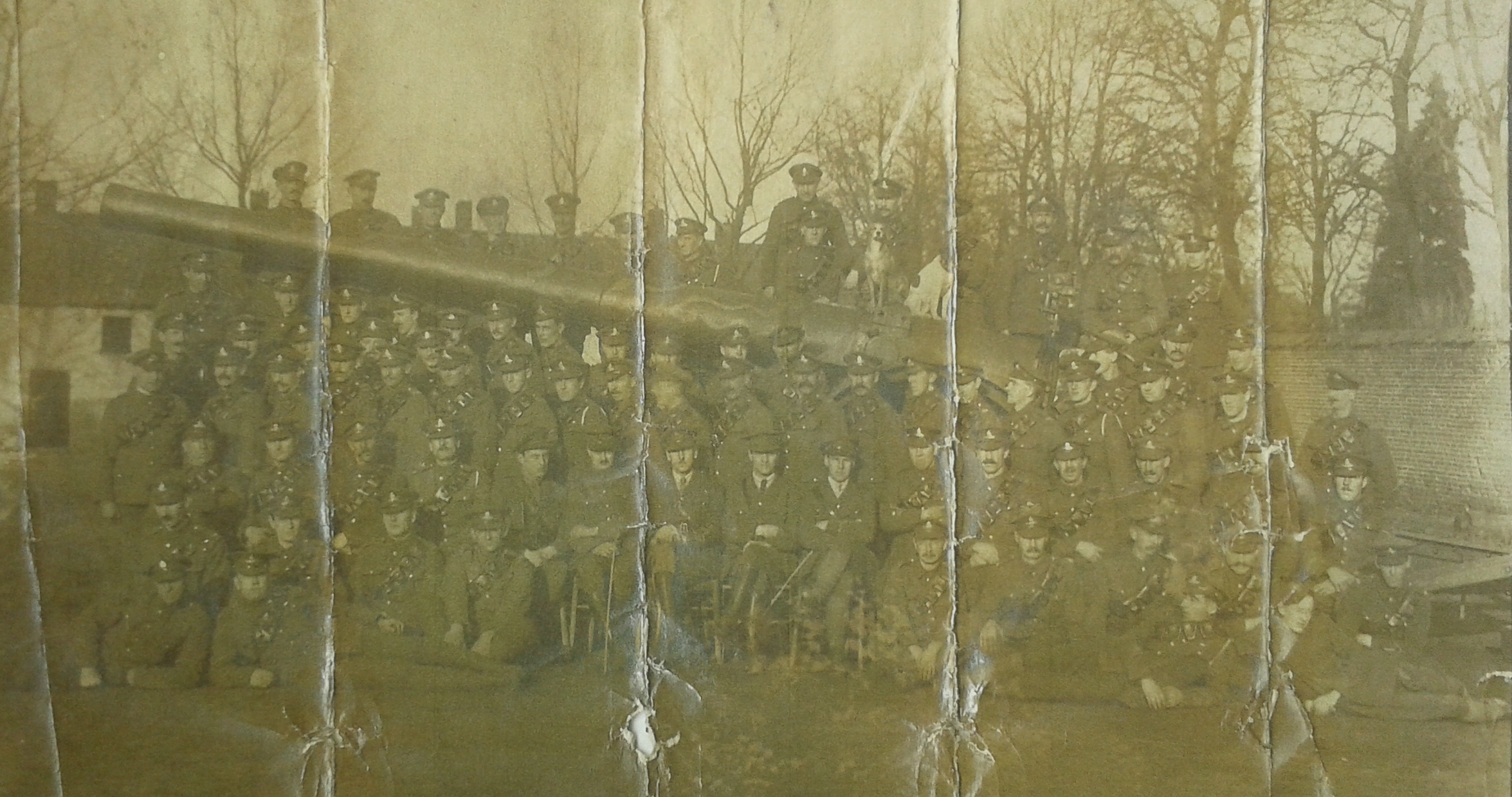 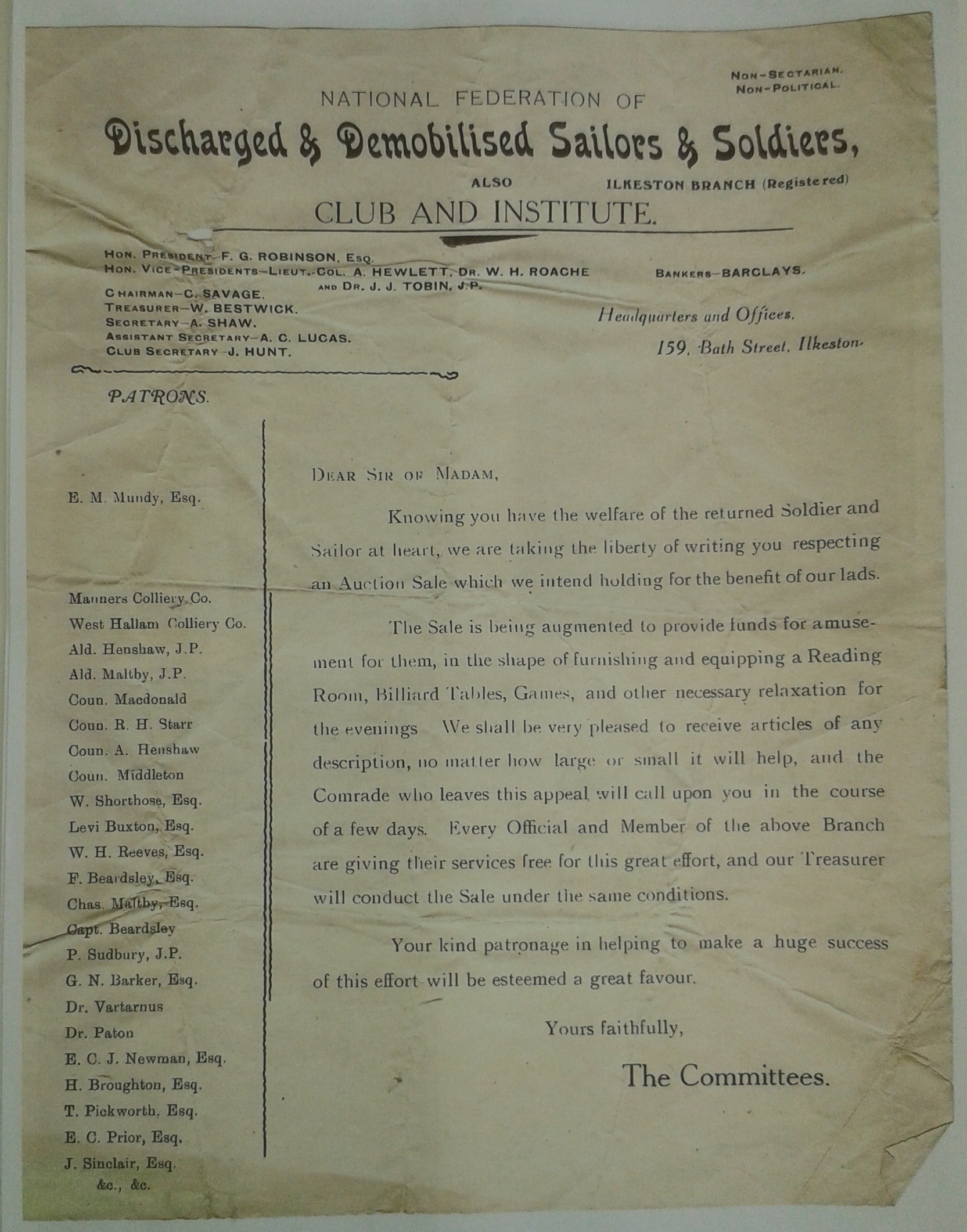 Norman Street lockout
And here is a friendship group, the photo taken in the 1920's in Norman Street. 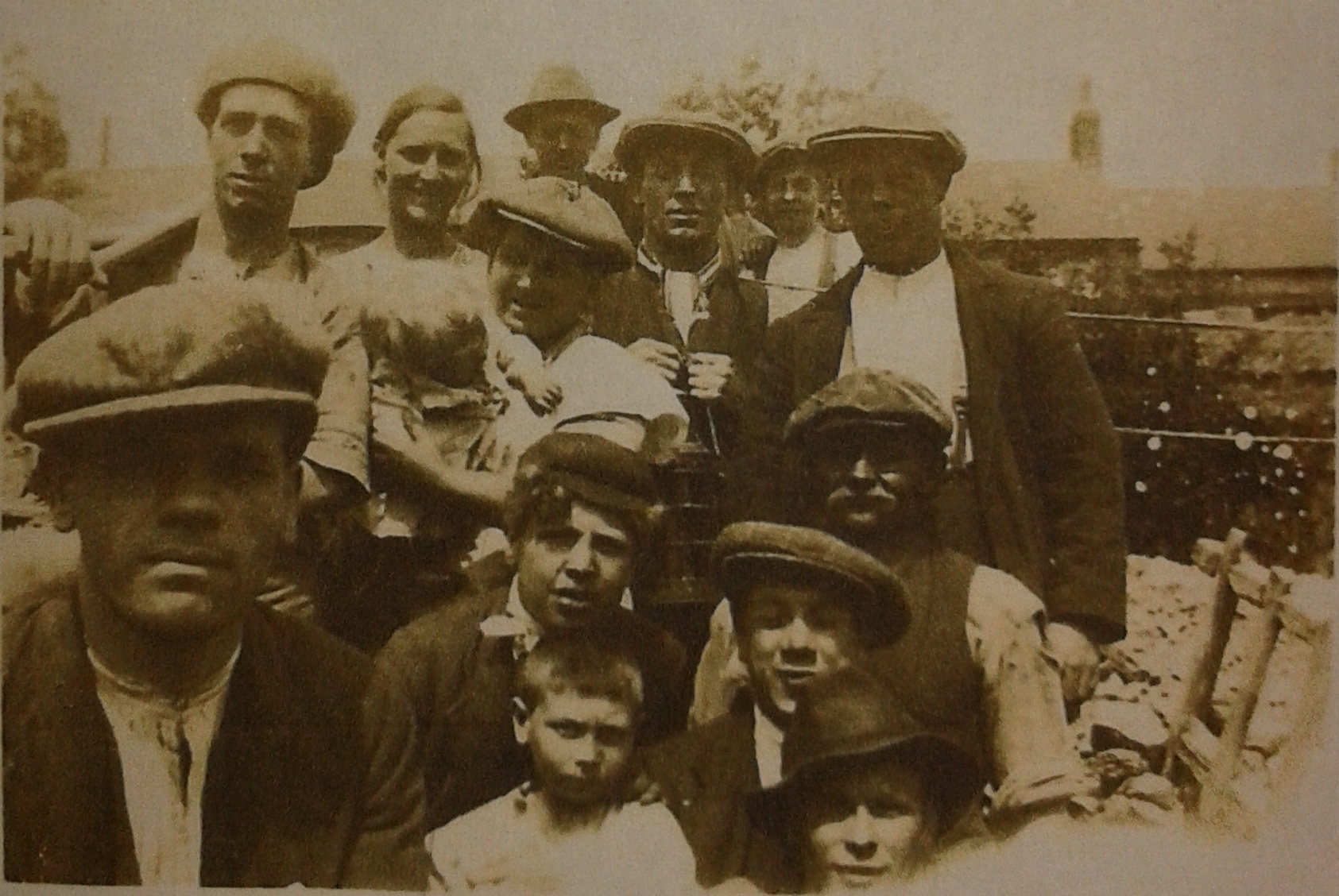 Pete believes that it may have been posed during a pit lockout in 1926. The lad with the curly hair and wearing the cap in the centre of the photo is his father's cousin, William Hart junior, born in 1907. William's mother was Mary Jane Wright, (younger sister of Ellen Edna Dawson) who married William Hart senior in 1904. The young lad in the centre front of the above photo appears in other photos ... [column col="1/2"] 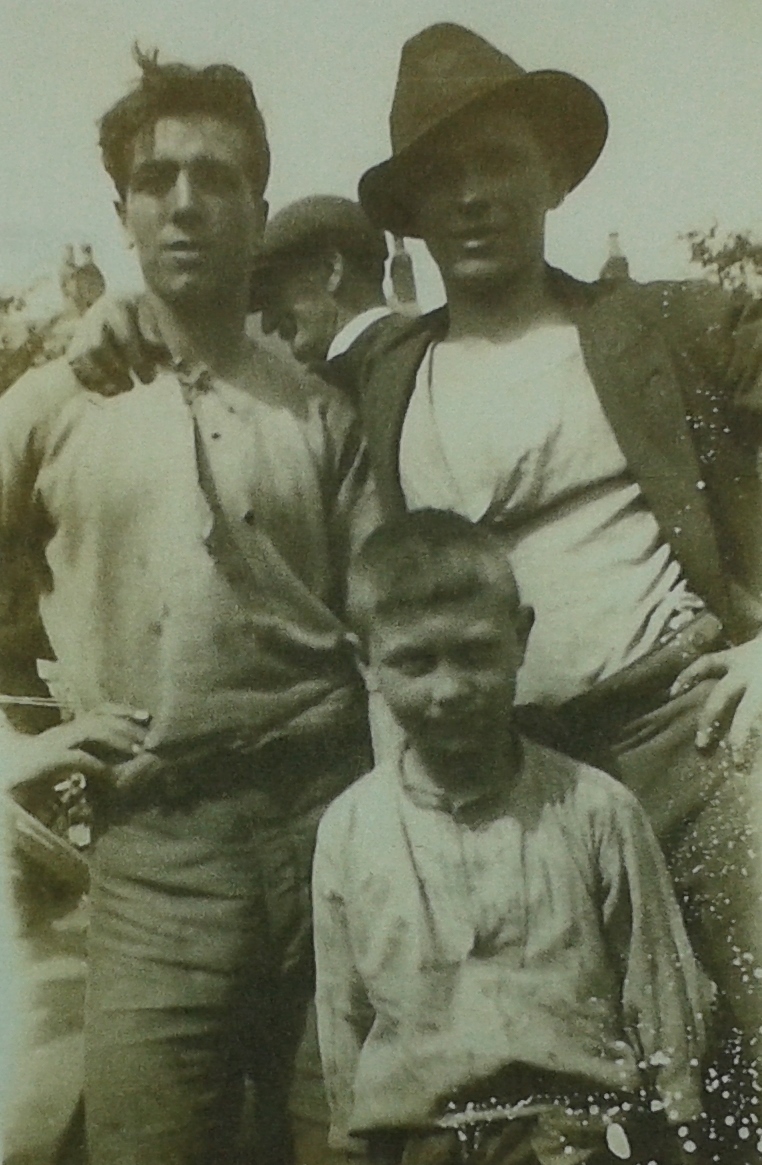 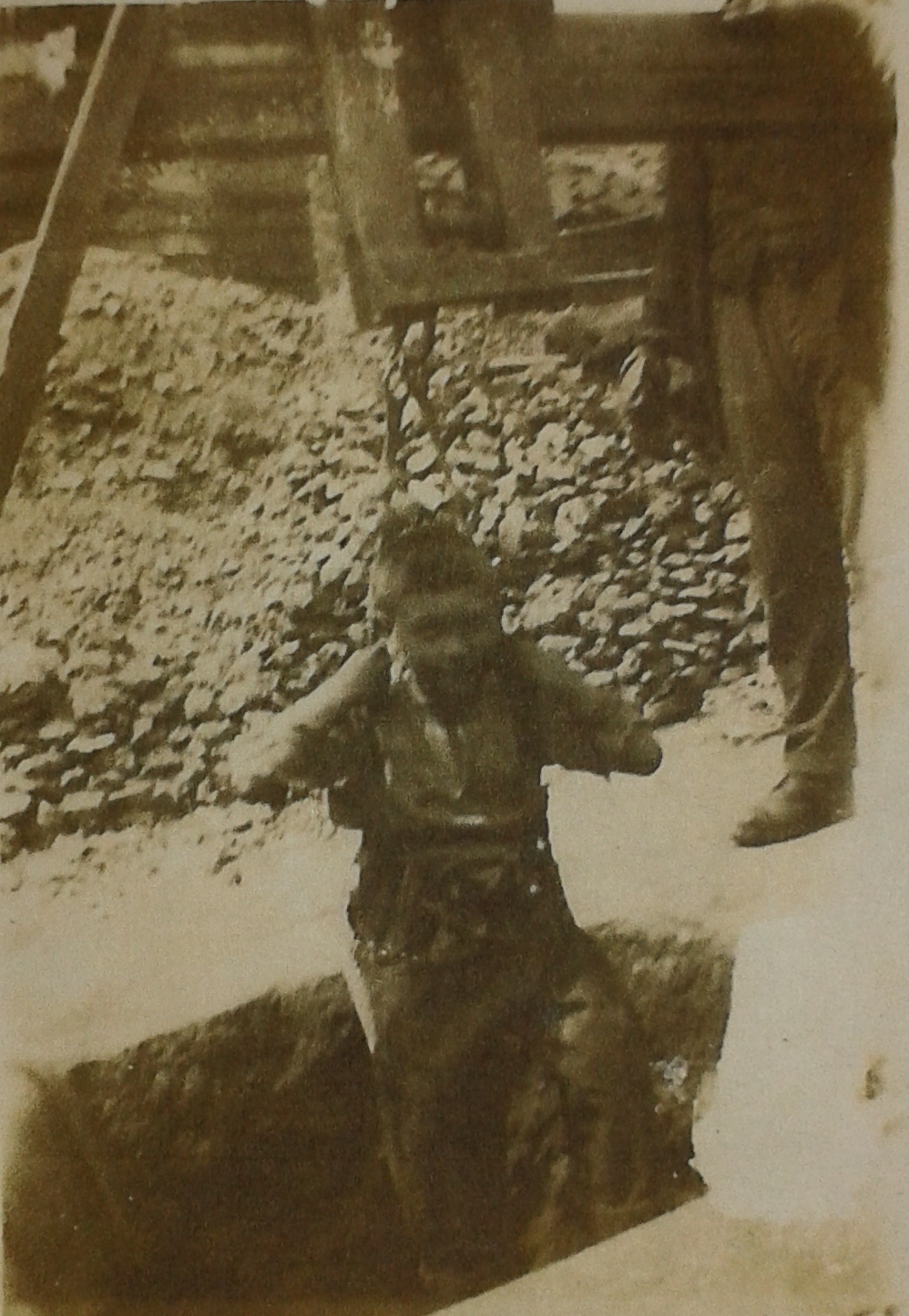 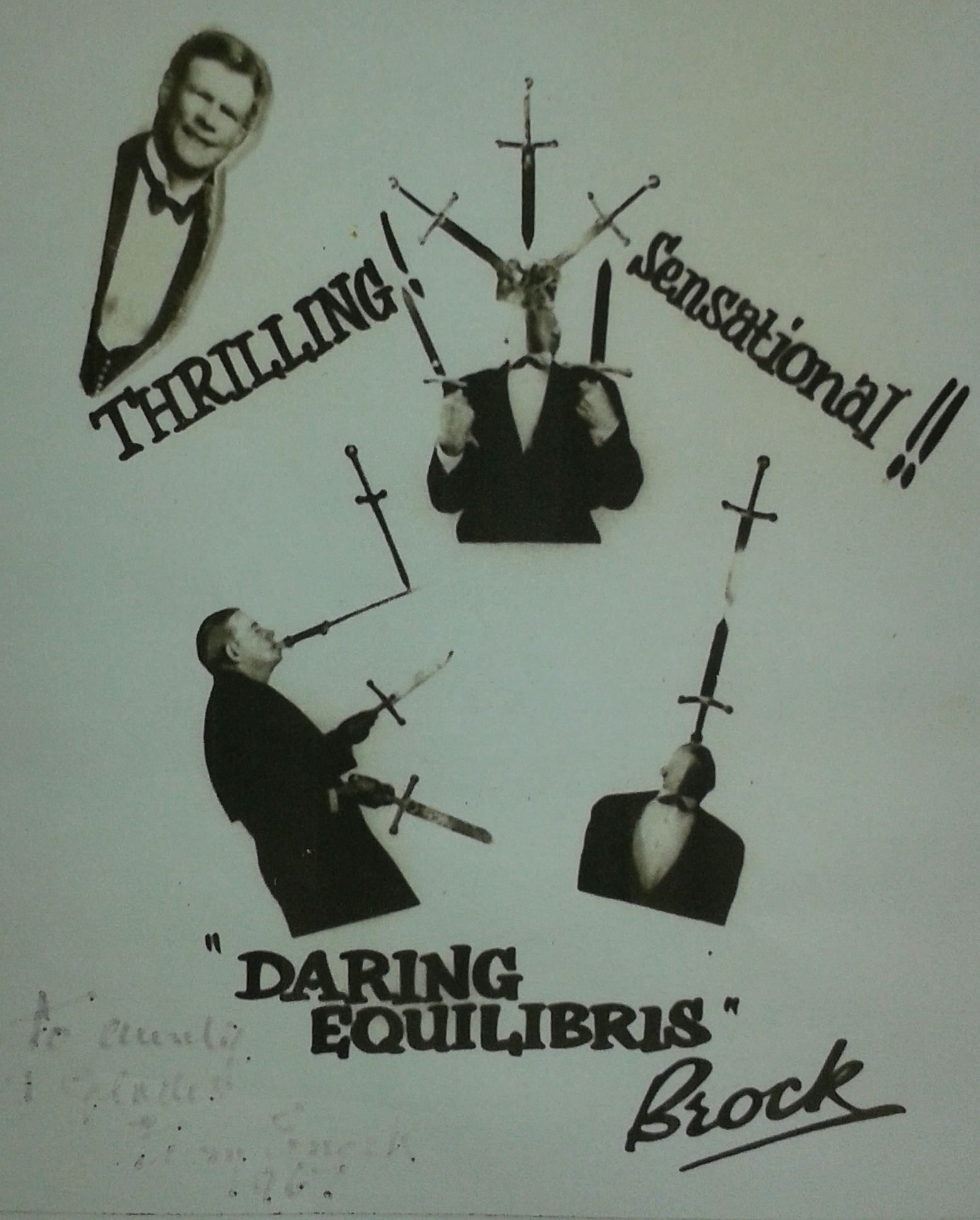 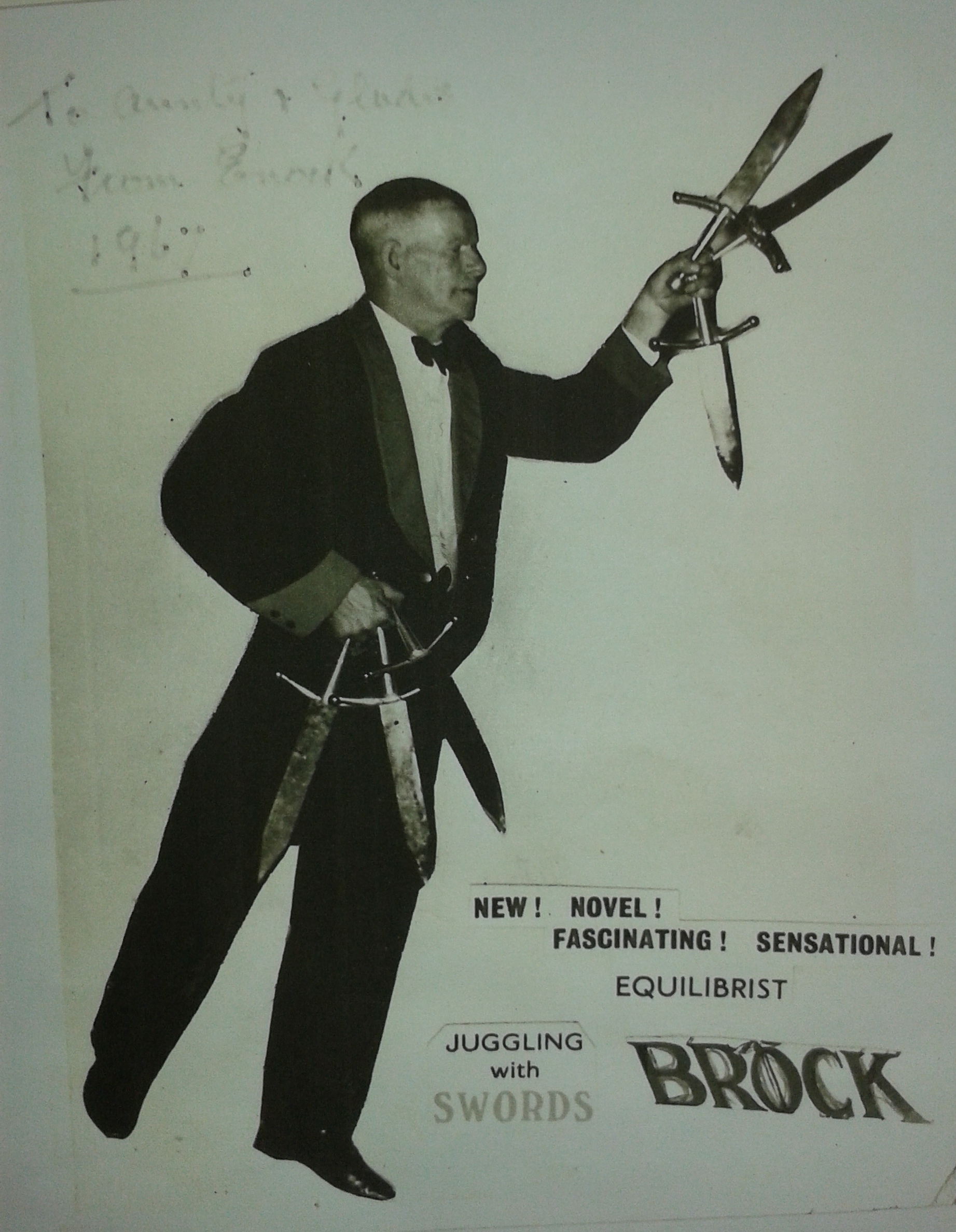