Adeline writes that “When the ‘Fly Leaves’ were published about 1846, (they) caused a split in the Wesleyan Society.”

The ‘Fly Leaves’ were a series of four anonymous circulars, published between 1844 and 1848, and were….
“the origin of a movement which resulted in the disruption of Wesleyan Methodism, there being a loss of 100,000 members in the course of a few years. So far as (the Ilkeston) circuit was concerned, (it) was involved in almost total ruin”. (William Smith).
These circulars attacked the leaders of the Wesleyan Church – particularly Dr. Jabez Bunting, President of the Conference – for becoming too dominant at the expense of lay preachers, and called for church reform, a return to the more democratic ways of early Methodism. 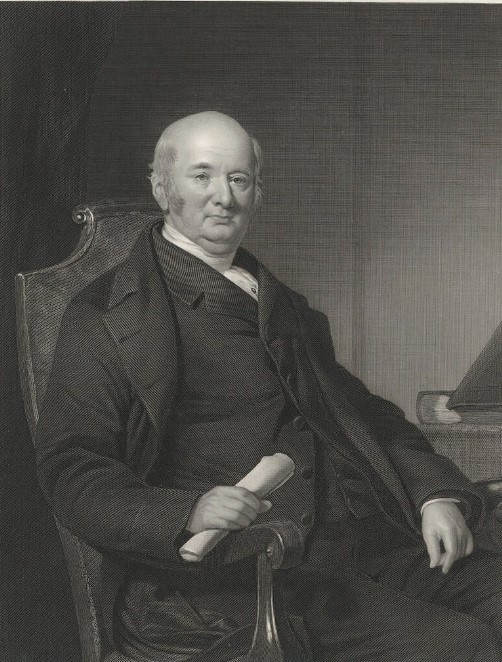 Jabez Bunting about 1850, portrait in the National Portrait Gallery, by John Cochran, after William Gush

After an investigation into the possible source of the pamphlets, suspicion fell upon the Rev. James Everett as their author and at the Manchester Conference of 1849 he was publicly challenged; “are you the author of the fly sheets?”
When he refused to answer he was expelled from the Wesleyan Ministry.

If this had been the only expulsion then the resulting history of the Wesleyan Methodist movement might have been significantly altered. William Smith argues that much less notice would have been taken of the circulars, James Everett would have been comparatively powerless, and the crisis would have passed, with ‘not much harm done’.
However many leaders of the Conference were determined to pursue other probable culprits.
And so, a few days later, William Griffith and Samuel Dunn, also involved in the agitation and in defying the wishes of the Conference, were likewise expelled from the national movement. They joined James Everett in the so-called ‘Reform Agitation’.
The three men took with them many members who together formed the Wesleyan Reformers. Over 100,000 sympathisers either left the church or were forced to ‘resign’. 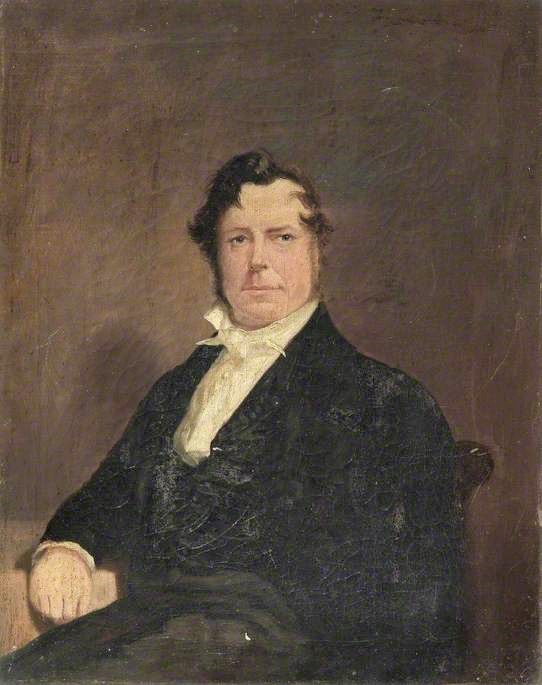 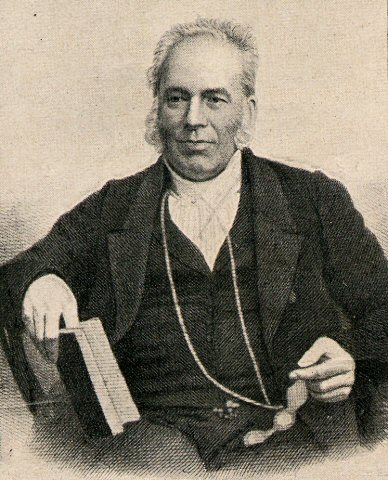 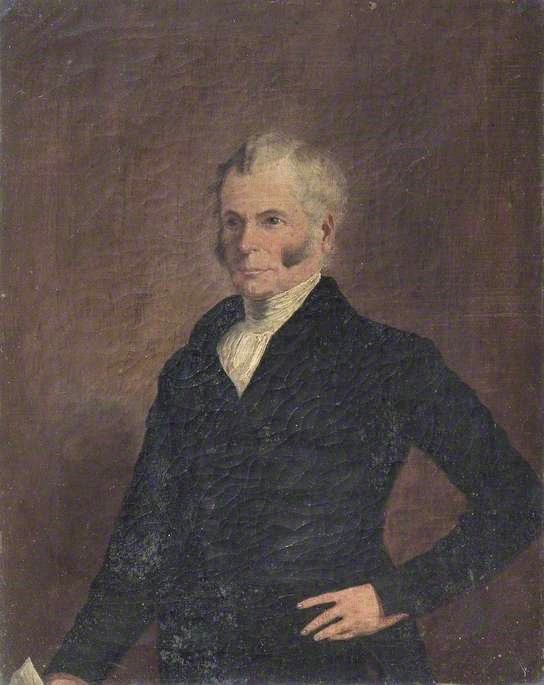 And what was happening nationally affected Wesleyans in Derbyshire more than any other county save Norfolk, where the movement was strong in the north of the county and around the Wash. From 1850-1855 Derbyshire lost more than half of its membership.