Into Derby Road and Adeline thinks that “first came Wheeldon’s property, Wheeldons lived in these cottages.”

We have walked around the corner from South Street and into Derby Road. In 1871 the Wheeldon family was at number 51. 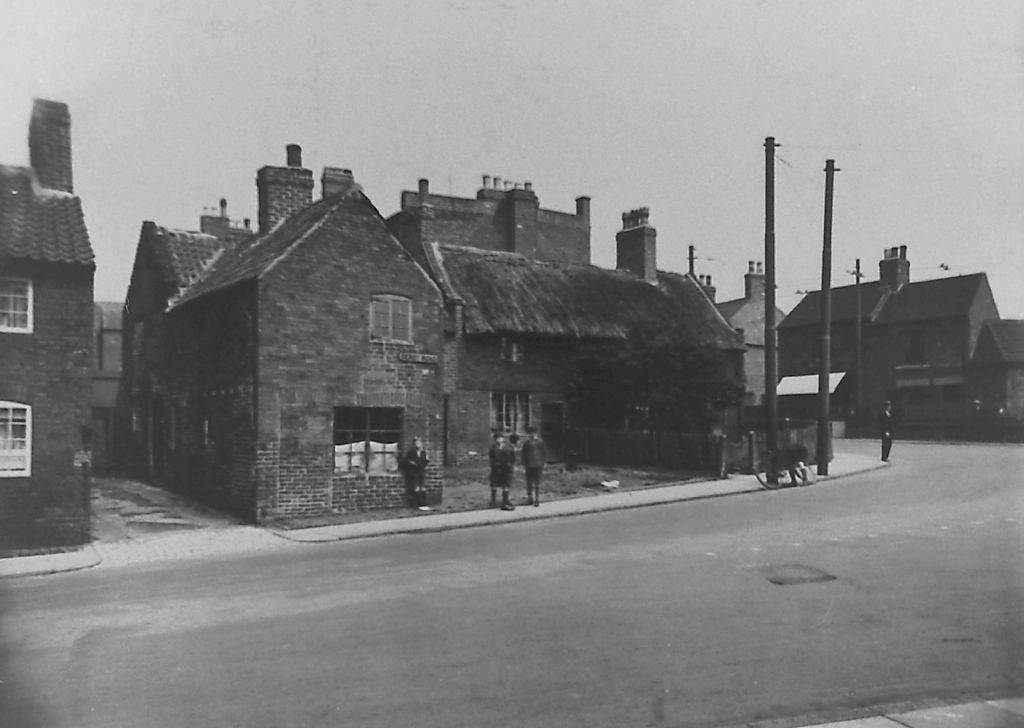 Lacemaker William Wheeldon was a son of Samuel, tailor, and Sarah (nee Hunt) while Mary Birkin was a daughter of James, framework knitter of Kimberley, and Elizabeth (nee Fulwood).
The pair had married in January 1834 and spent most of their early married life in Kimberley but returned to the Oxford Street area of Ilkeston in the mid 1850’s.

The Wheeldon family mentioned by Adeline was probably that of  lacemaker Amos, the eldest son of William and Mary and son-in-law to William Sanders the second whom we have just met.
Amos married Sarah Sanders in September 1856 and for a time they lived in Nottingham Road.
Eventually, in the early 1860’s, they moved into the house previously occupied by Sarah’s parents, who by this time had both died.

For the rest of his life Amos couldn’t drag himself from Derby Road and died at number 63 in May 1896, aged 61.
His widow Sarah also died there on New Year’s Day 1908, aged 72.
And close by, across the road and near the Three Horse Shoes, at number 4, was their eldest son William George. 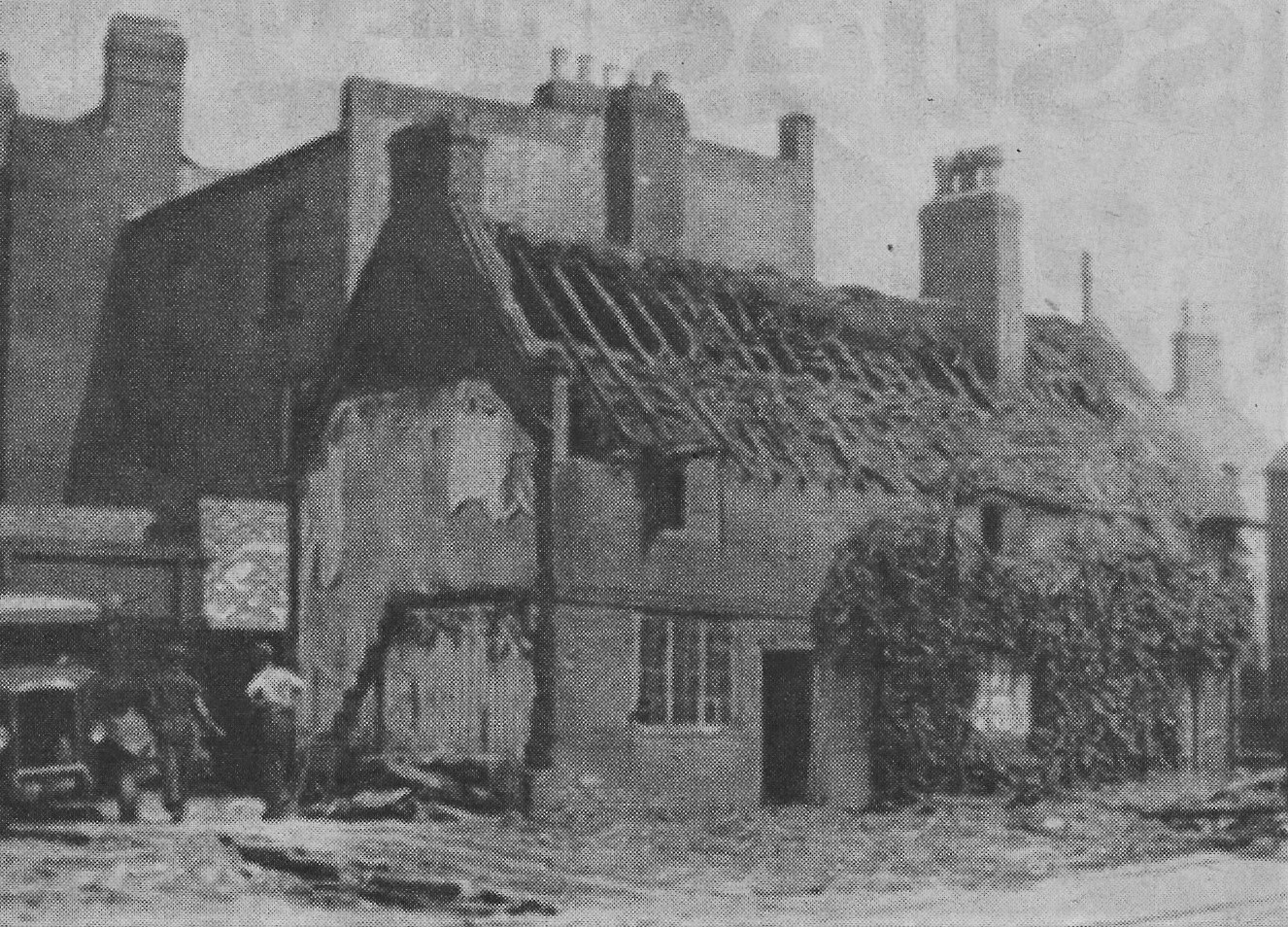 Here we see the demolition of the cottages, just started in 1933.

And next to the Wheeldon household was Chain Row.