Pam has passed these photos on to me … there appears to be a ‘certain certitude’ about their subjects. 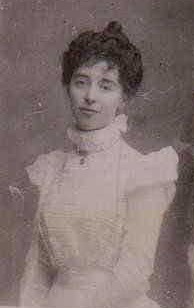 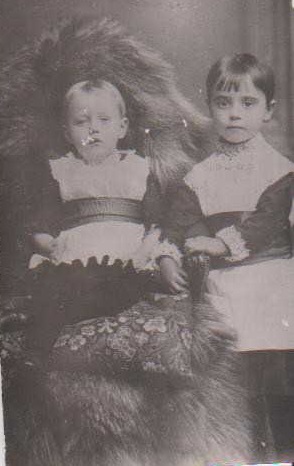 and Alice (right) as a child 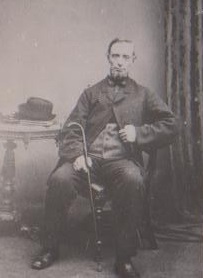 Joseph Maltby (1822-1904) father of George and grandfather of Alice 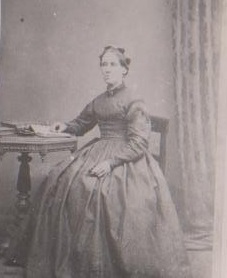 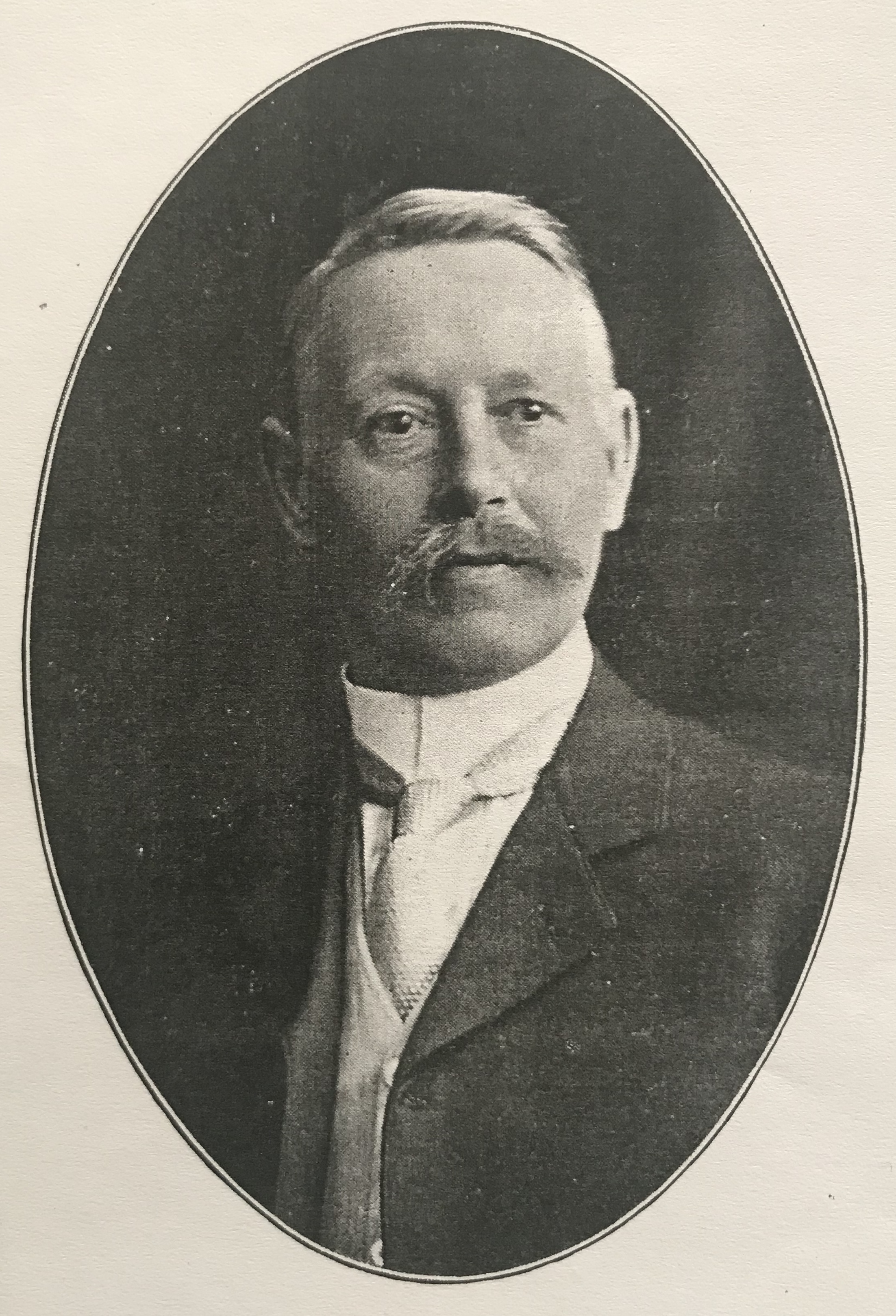 George Maltby was born at Radford, Nottingham, on June 1st 1854, the second son of Joseph and Mary (nee Barker).

Like his father, George traded as a lace manufacturer, both in Ilkeston and Nottingham. For a short time he was a member of the Local Board in its late life, but ill-health meant that he had to spend some years away, in Colorado. 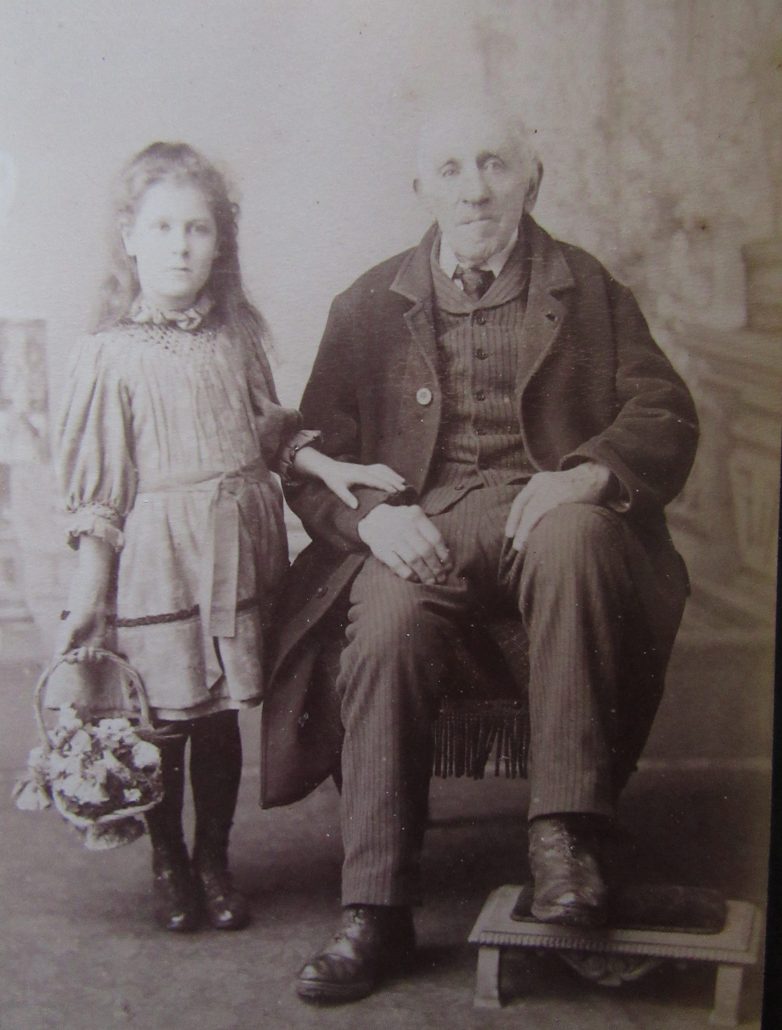 And is this another photo of Joseph Maltby, father of George, with a grand-daughter, perhaps young Alice Mary or Margaret Edith  ? 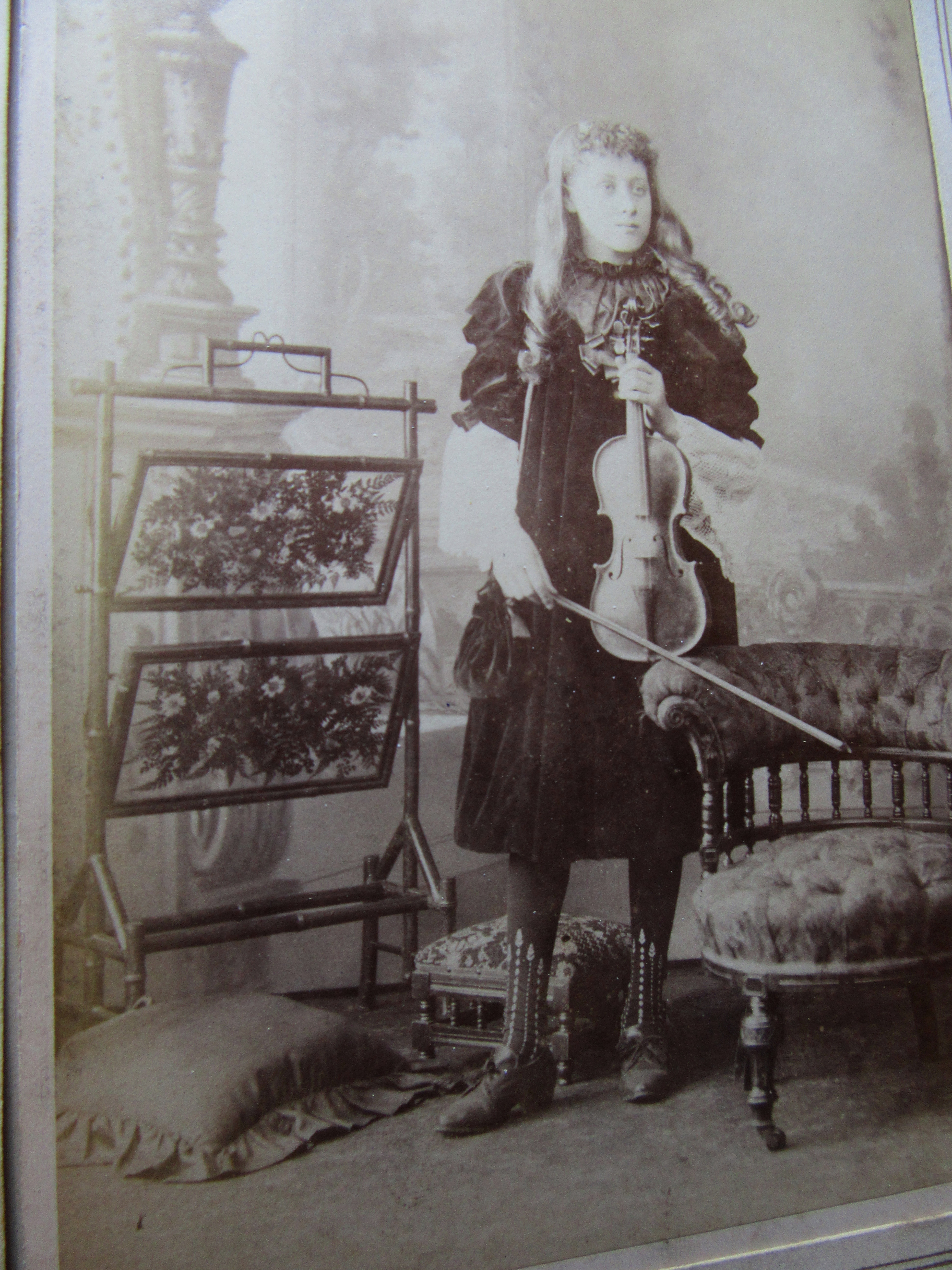 Do you see, in the previous photos, who this might be ? Pam muses on her identity …. Interestingly, the girl in this photo has a resemblance to the young girl (Alice Mary or Margaret Edith) in the photo with old Joseph Maltby!   I wonder …..    Alice Mary’s mother-in-law was an Ebbern.

Jonathan Morton, a great-grandson of George Maltby, has kindly written to the site, filling in some of my Maltby family ‘gaps’.

You have noted that George Maltby married Elizabeth Jane Sudbury.  They had at least five children:
Alice Mary – as you note – married Francis George Robinson. I think he was a solicitor. Certainly their son Paul Robinson was, and the family firm retained the name until they merged with Geldards a few years ago.
You note Bernard Whitman Maltby, and Margaret Edith.
There was another son, Sudbury – our Victorian forebears thought nothing of saddling their children with surnames as given names!
There was also a younger daughter, Dorothy Helen Sudbury Maltby, born c. 1891. She was my grandmother. She married Owen Wallis in 1914. They had two daughters, Alison Maltby Evans (née Wallis) (1916 to 1989) and Ann Elisabeth Morton (née Wallis) (1924 to 2020).
I do remember my mother referring to her Uncle Sudbury, and Aunt Alice. I don’t recall her mentioning the others.
But I’m almost certain that “Granny’s dinner service” – which we have and still occasionally use – was a wedding present to George and Elizabeth in 1878.

Charles was the oldest child of Joseph and Mary, born on March 16th 1848, at Radford, Nottingham.

He left Nottingham for Ilkeston in 1862 and in 1871 married Eliza Ann, eldest daughter of John Potter Atkins Long and Elizabeth (nee Milsome)

Charles also traded as a lace manufacturer and played a full part in the civic life of Ilkeston. For several years he served on the Local Board, served as Mayor of the town (1895-6), and again (1903-4), was on the School Board, acted as Churchwarden of St. Mary’s, and was Overseer of the Poor for almost 25 years.

For many years he was also an influential Freemason. 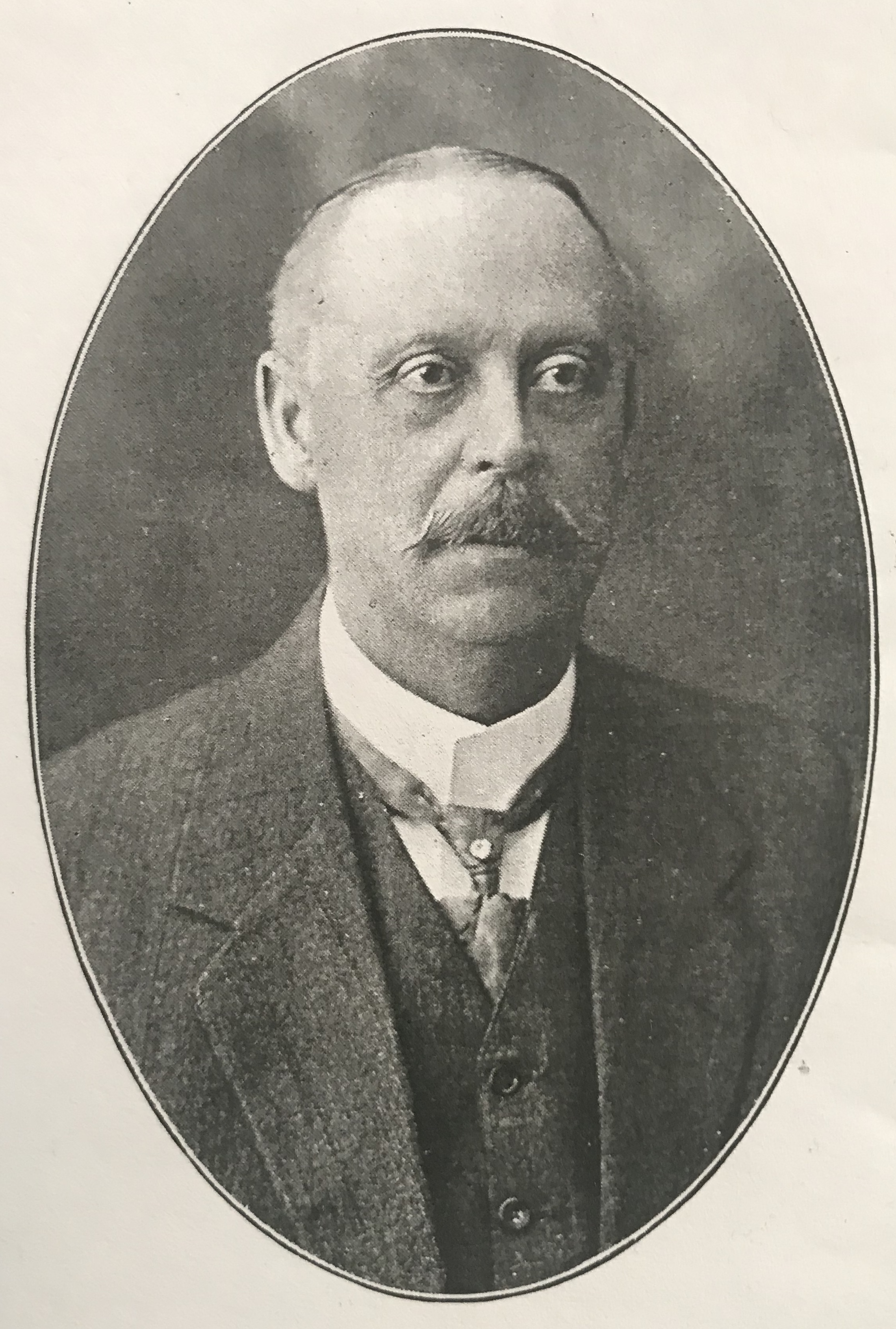 Gerald Gentz (Ables) had sent a couple of Maltby ‘hints’ which he hopes will be helpful to researchers of these photos (above) and the Maltby family. 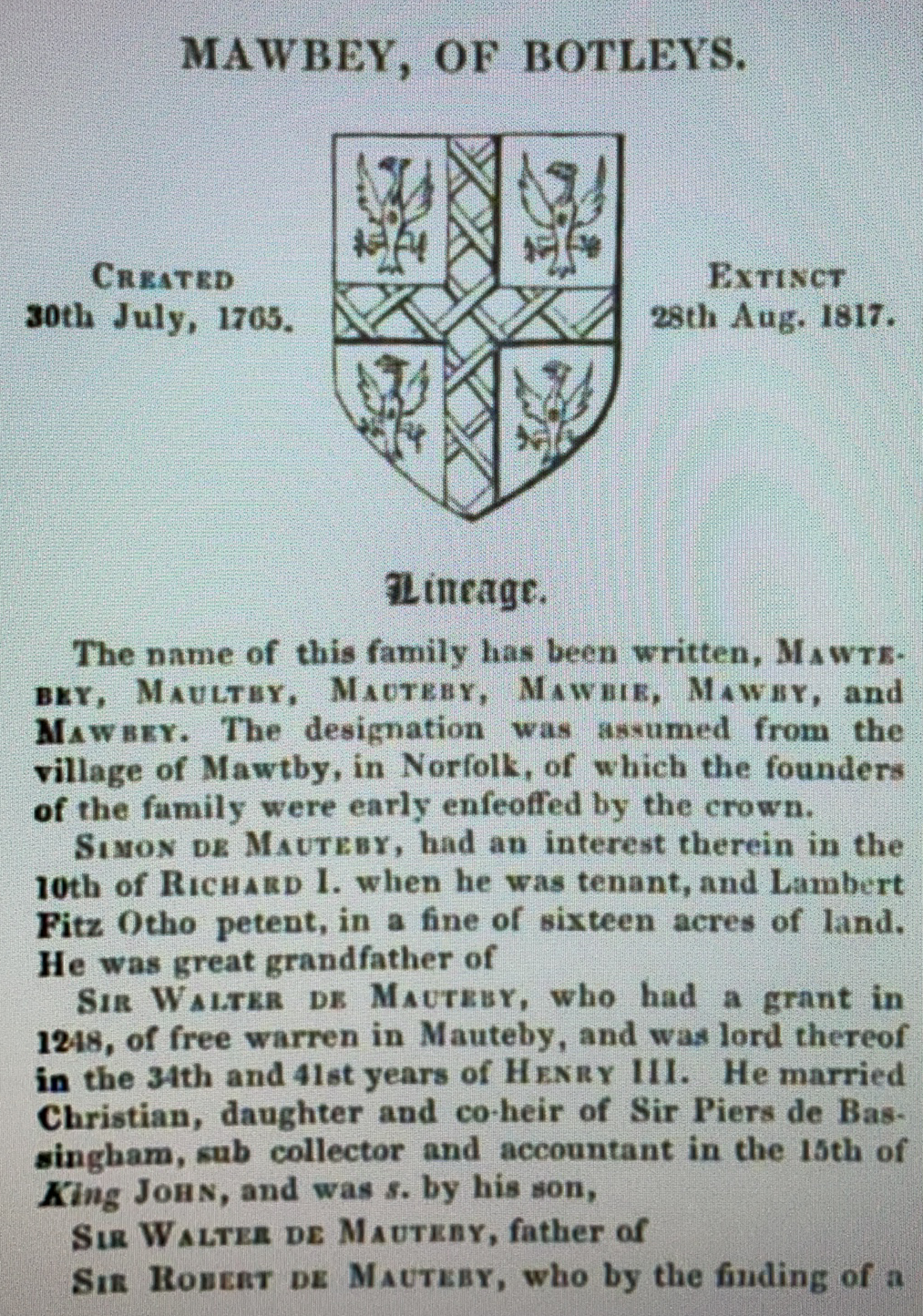 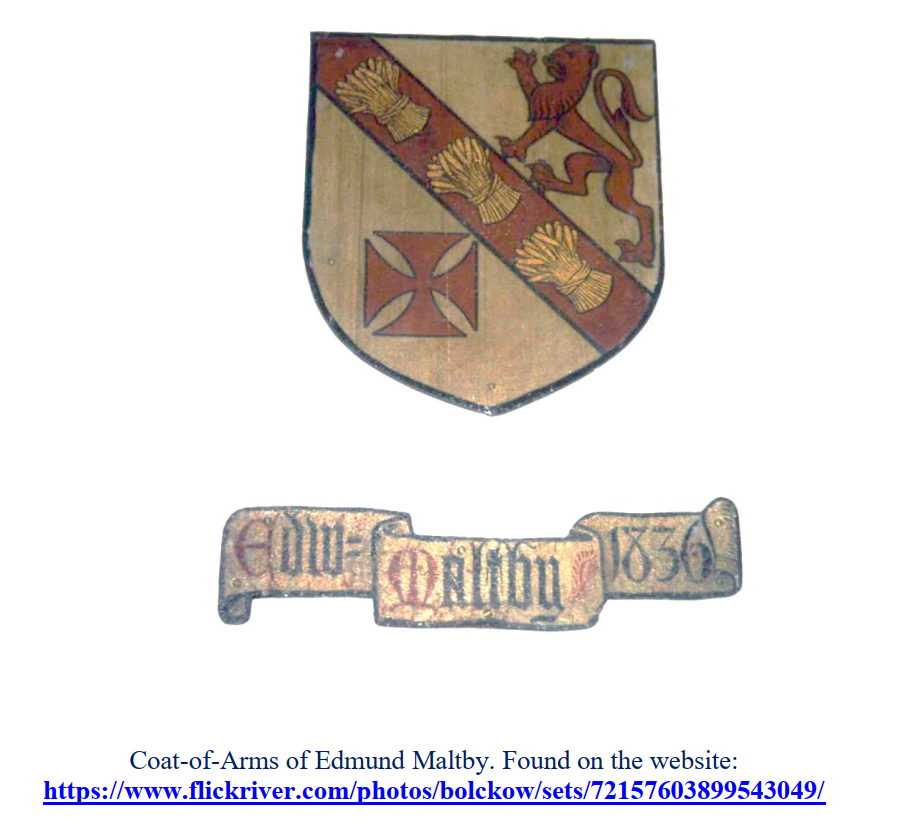