The Election of November 1887

As with the now defunct Local Board, six members of the new Town Council (two from each of the three wards) were required to step down each year though they could apply for re-election. Thus, at the end of 1887, five of the resigning Councillors decided to apply — William Fletcher was the one who did not.

And here is your election summary and results !!

The elections saw contests in all three wards. The list of nominated candidates included many of the main tradesmen in the town, several of them having sought and won contests previously … and several having lost too !! But the Nottingham Journal saw it as a ‘class’ contest; the workers versus the middle-class traders.

As John Ball’s name appeared twice in the list, it was presumed he would retire from the Central Ward contest (as he duly did)

South Ward candidates (2 vacancies)
Isaac Gregory, seedsman of Gregory Street, proposed by Joseph Scattergood and William Shakspeare, seconded by Joseph Tatham and Joseph Hallam. Isaac also served for many years on the Local Board and unsuccessfully contested the Central Ward at the previous election.
*Edwin Hall, hotel keeper at the Sir John Warren in the Market Place, proposed by Edmund Tatham and Robert Marshall, seconded by Phillip Ellis and John Moss.
*William Merry, chemist of the Market Place, proposed by Robert Marshall and Joseph Scattergood, seconded by John Moss and William Shakspeare. His platform issues included centralisation of the town’s water supply and improvement of ashpit collection.
George Walters, tailor of Jackson Avenue, proposed by Thomas Lally and Samuel Read, seconded by James Lally and Thomas Potter. A candidate for the ‘labour and Home Rule party’, George was expected to pick up the Irish votes which were concentrated in this ward. He had previously fought unsuccessful campaigns in the Byron Ward of Nottingham, and in Derby. 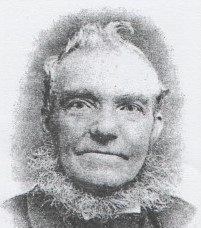 (Not wanting to split the working men’s votes, Frederick Sinfield withdrew from the election, hoping that his supporters would now return Richard Riley and John Lowe Moss. And after John Ball’s withdrawal, this left four candidates) 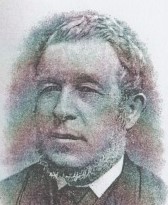 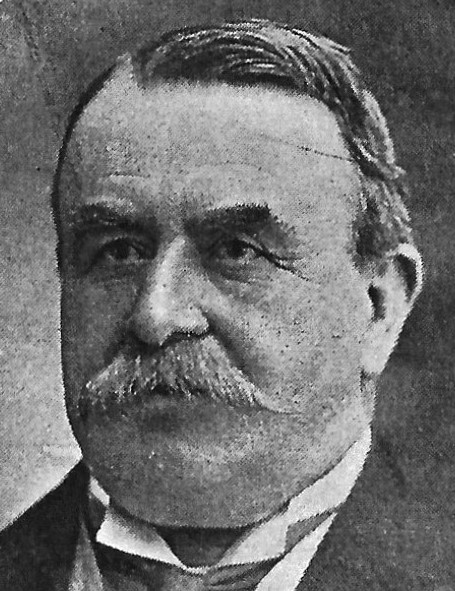 North Ward candidates (2 vacancies)
John Ball, lace manufacturer of Dodson House, proposed by Peter Stanley, seconded by Nathan Buxton. John was described by his opponents as “one of the family party” and, of course a non-resident in the ward !!
Joseph Burrows, grocer of 130 Awsworth Road, proposed by Joseph Severn, seconded by William Mellor.
*Isaiah Fisher, butcher and money-lender of 2 Charlotte Street, proposed by Henry Cripwell and seconded by Jesse Hoole. He was supprted by the North Ward Ratepayers’ Association.
*Enoch Limb, grocer of Cotmanhay, proposed by John Syson, seconded by William Syson. He was also supported by the North Ward Ratepayers’ Association.
In this ward the contest was expected to be between John Ball, who had much promised support, and Isaiah Fisher who was the local candidate 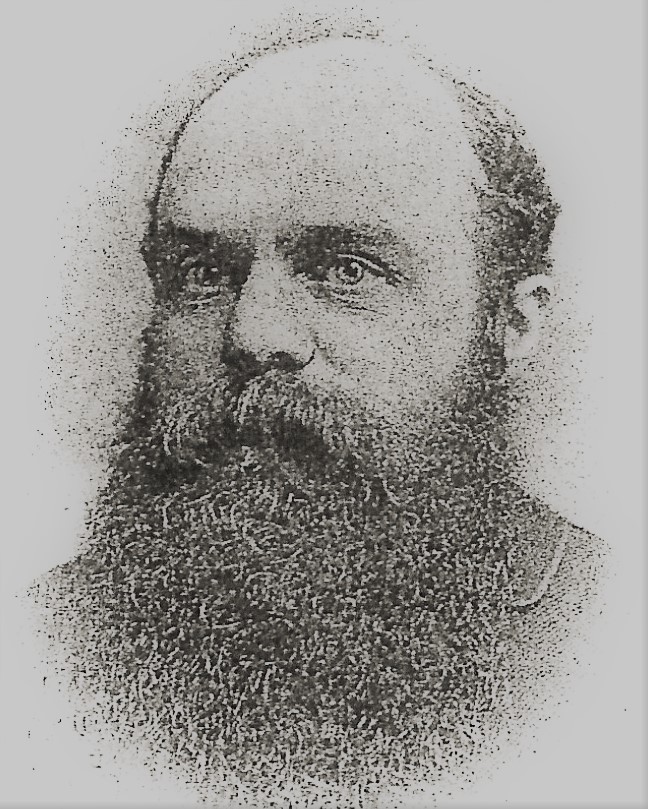 The election was held on November 1st, 1887, a very rainy day which depressed the voter turn-out in the morning, though it picked up in the afternoon, and then accelerated as the collieries turned out and the miners came to vote. At 8 o’clock in the evening counting began at the Town Hall and an hour and a half later all the results were in.

John Lowe Moss and Solomon Beardsley easily won in the Central Ward. Enoch Limb and Isaiah Fisher secured much bigger wins in the North Ward. And William Merry and Edwin Hall were returned in the South Ward. Solomon Beardsley was thus the only new Councillor. And the Derby Mercury was very relieved that no ‘Radical‘ had been elected.

Two days later and the heavens opened over Ilkeston at mid-day, covering the town with a blanket of hailstones ‘as large as marbles‘, accompanied by thunder and lightning, and mingled with rain and snow. Someone didn’t like the results ??

And now let’s get down to serious Council business, shall we ??!